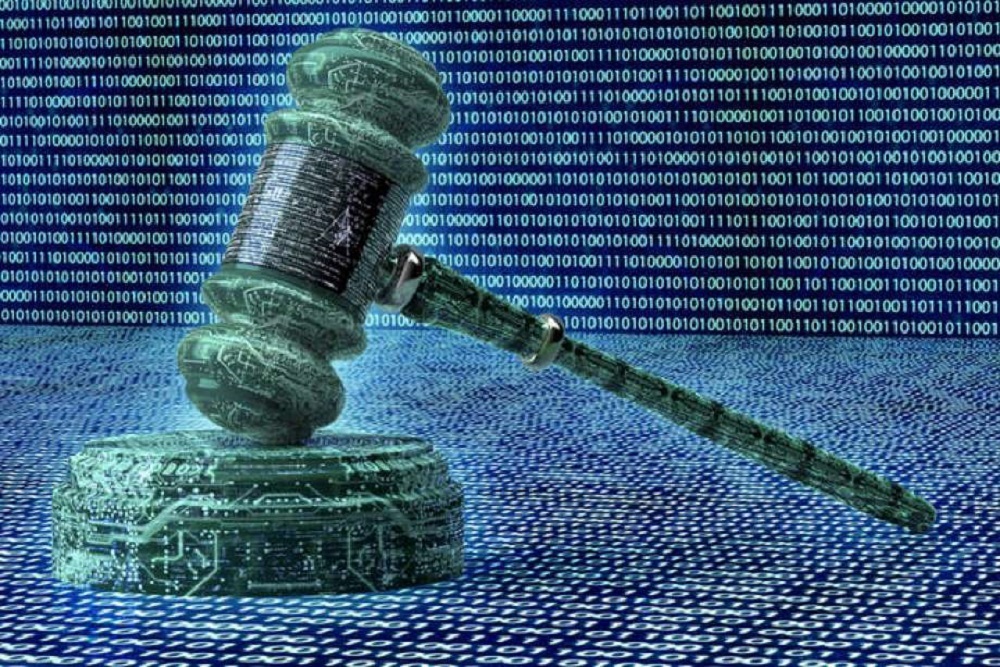 1,074 individuals were charged in January with illegal reentry

A.  336 of those 1,074 individuals had been convicted of non-immigration criminal offenses in the

Of the 336 individuals with non-immigration criminal records,

1.  67 had violent crime convictions, including

76 individuals were charged in January with alien smuggling

These numbers represent United States Attorney's Office prosecutions only. These numbers do not include individuals apprehended by immigration enforcement officials and subjected solely to administrative process.

Original source can be found here.

Want to get notified whenever we write about U.S. Attorney's Office for the District of Arizona ?

Sign-up Next time we write about U.S. Attorney's Office for the District of Arizona, we'll email you a link to the story. You may edit your settings or unsubscribe at any time.

U.S. Attorney's Office for the District of Arizona