Nation opposes railroad, although it could preserve economy 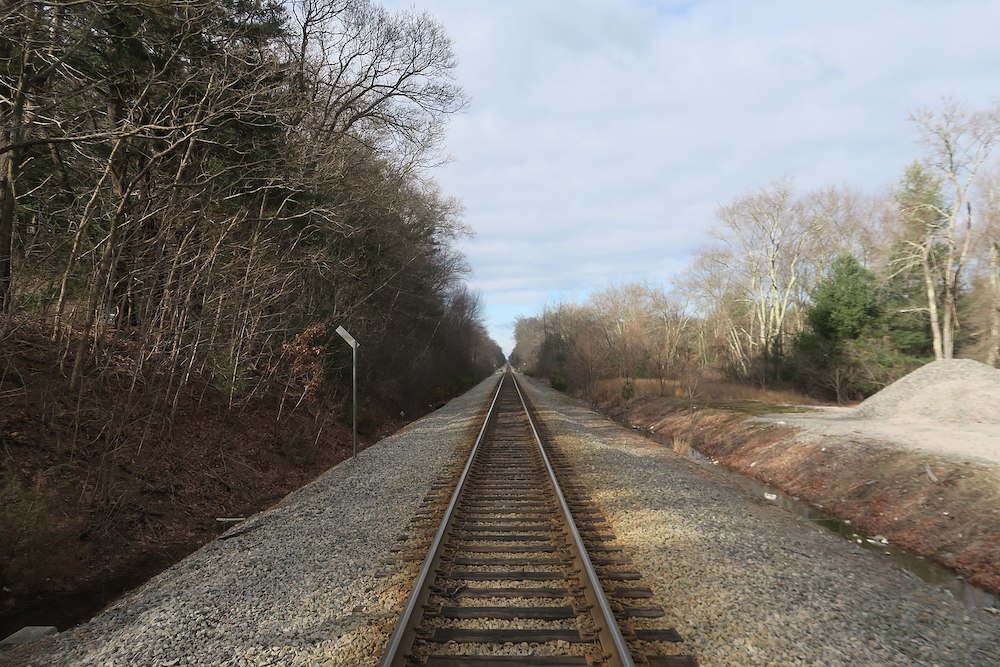 Recently, the Navajo Nation and San Juan County, New Mexico signed a memorandum of understand to look into the possibility of constructing a railroad that connects Farminington to I-40, but now there is some opposition from the Tsé Al Náozati’í Chapter, according to Navajo Times.

According the the resolution produced by Benally, the chapter does not have “emergency response capabilities for a derailment, spill or any other contamination or accident.”

Upon presentation of the resolution, it was put up for a vote and was passed 29-3.

In an email she sent to the Navajo Times, Benally spoke about the people of the chapter needing to be consulted in such matters that could affect them.

“The people need to be consulted, heard and represented beforehand,” Benally said.

Vice President and a supporter of the railroad, Myron Lizer, expected there to be some opposition from the chapters and individuals who live along the rail line. However, he has hopes that the people of the chapter and living on the rail line will be able to come to an agreement regarding it.

“I hope we can come together, mindful of the economic situation we’re in,” Lizer said. “Obviously, we have to have buy-in from the chapters.”

With the recent closure of the Navajo Generating Station and three other coal-fired power plants on the Nation’s borders set to be shut down within the next few years, the Nation needs to start pursuing alternative means of economic development to keep the Nation from falling into poverty. According to Lizer, the railroad may be exactly what they need to get the economy going.

“Without the power plant and mining jobs, we’re in danger of losing our entire middle class,” Lizer said.

The county and the tribe have requested $500,000 from the state of New Mexico to conduct a feasibility study for building the railroad and its affect on the Nation, meaning that the idea has not cost the tribe a single penny at this point.

“I think it’s worth pursuing,” Lizer said. “Like any business venture, we need to do our due diligence. We don’t want to risk losing the Nation’s money.”

Want to get notified whenever we write about State of Arizona ?

Sign-up Next time we write about State of Arizona, we'll email you a link to the story. You may edit your settings or unsubscribe at any time.