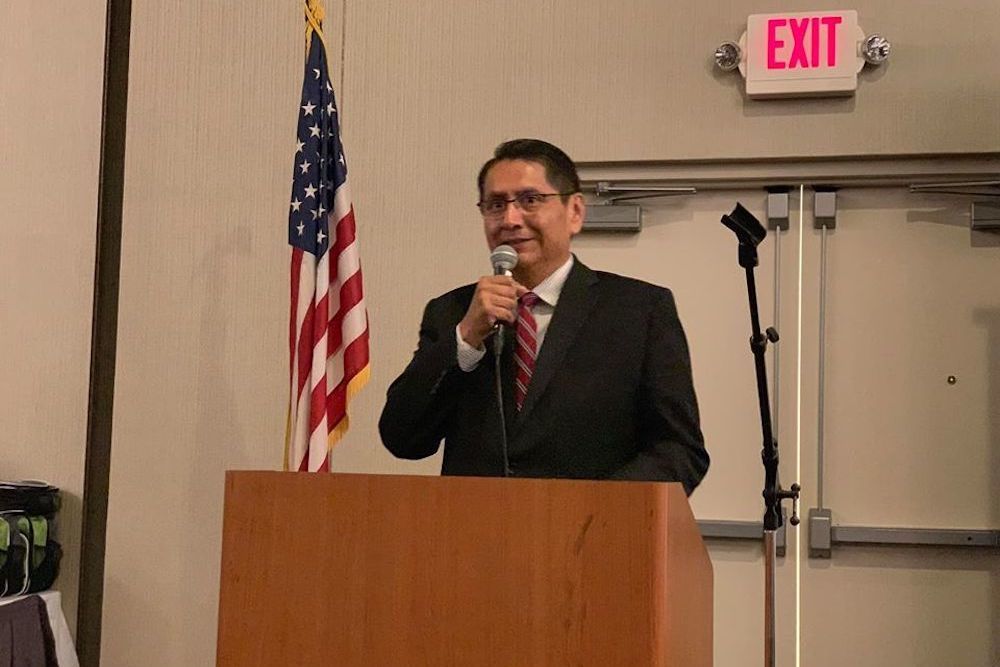 In an attempt to become more green, officials are moving away from coal-powered electricity. The city sold its shares of a coal-powered generating station on the Navajo Nation in 2016. The plant fully closed in November 2019.

In its place, if given the green light after a 30-day evaluation, renewable energy will travel from the reservation to California. Los Angeles Mayor Eric Garcetti passed and finalized the motion.

"We’re talking about solar energy, wind energy, in other words, completely transitioning from coal into renewable resources,” Mitch O’Farrell, the city council member who presented the motion, told the Arizona Daily Independent. O'Farrell is the first member of the council to belong to a federally recognized tribe.

Navajo Nation President Jonathan Nez said the Navajo are resilient people and hope to be the leaders in renewable energy in "Indian Country."

The partnership would bring wind and solar power to Los Angeles while encouraging economic development for the Navajo Nation.

The 30-day evaluation period is examining potential costs and benefits for electricity ratepayers. Most likely, it will be beneficial for the city's residents. The city's Department of Water and Power hasn't given up ownership of the transmission lines. The partnership would be directly between the Navajo Nation and the City of Los Angeles.

Jobs were offered to each of the station's 433 employees, 12 stayed to decommission the plant and 284 were dispatched to other energy projects around Arizona.

The Navajo Nation currently has two solar energy projects that generate 55 megawatts of renewable energy. There are plans to expand this and the 127-megawatt Dry Lake Wind Power Project.

Nez says this partnership with the city could help the Navajo Nation take another step toward self-sufficiency. He said the Navajo government and its people cannot view themselves as victims.

Want to get notified whenever we write about State of Arizona ?

Sign-up Next time we write about State of Arizona, we'll email you a link to the story. You may edit your settings or unsubscribe at any time.