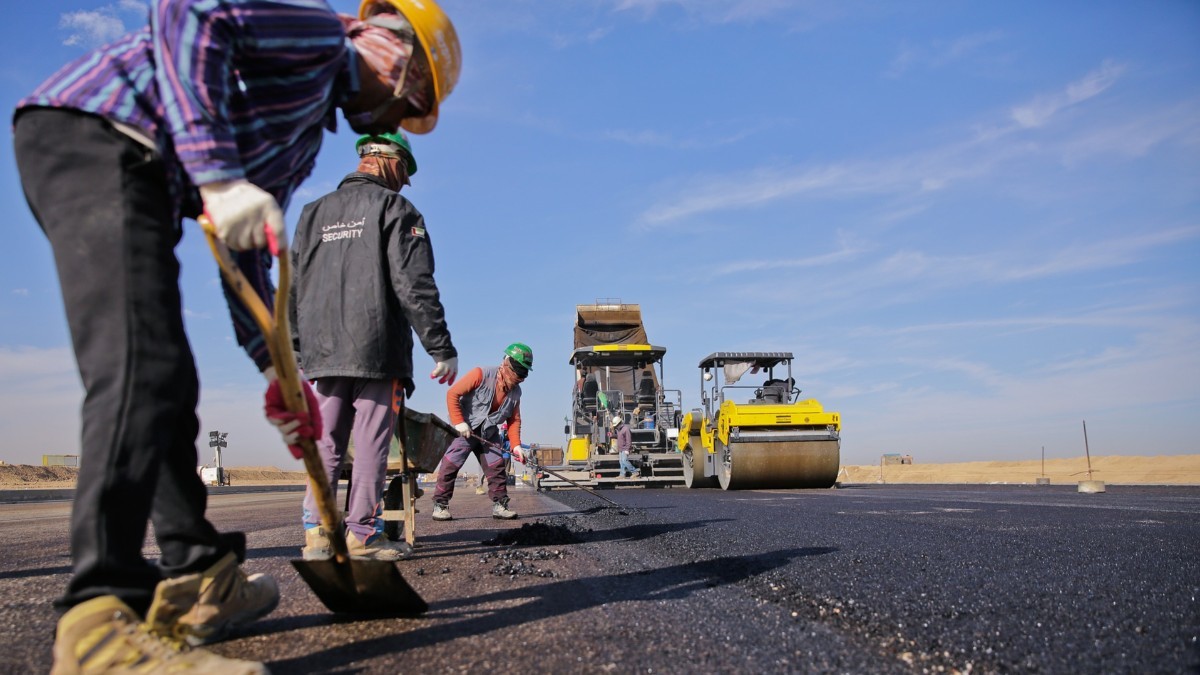 Public Works Director Matt Patterson presented last year's results at a meeting and made new suggestions for the coming year on projects for the town. | Pixabay

During 2019, the Collection Center opened a new recycling facility, which had 64 loads moved to Blue Hills, the Sanitation District, in Phoenix, AZ. There was 617.2 tons of recyclables total.

In the coming year, Patterson said the town will be trying to tie the new police department expansion with the older building. An architect will be needed and the project is expected to cost between $25,000 and $60,000.

The new building will have a sally port, which is a secure entryway, and an armory. It will be completed in two phases. The metal building and front door will be installed in Phase I and the booking and holding cells will be installed during Phase II.

The parts for the Billy Creek bridge were ordered on Feb. 5, Patterson said, but it could take months to receive them. Once all the parts are received, there will be a road closure to install one of the larger pieces.

Another project, the Pinetop Hills Full Depth Reclamation, is a realignment of roads and improving drains, Patterson said. Several roads are expected to be completed in less than a week.

Reconstruction on Show Low Lake Road and Pine Branch will fix drainage problems and fix roads to match the new asphalt. The county will pay for the contractor of the project.

Pulverizing of Johnson Drive began in February and costs a total of $48,000, which saved the town $68,000. The rest of the work is expected to be completed during spring break.

The five year chip seal program, designed for preserving pavement, only has one year left. The town will need to decide if this program is something it wants to start again.

“It is controversial,” Patterson said, according to White Mountain Independent. “But chip seal fixes imperfections and rebuilds your road, but it is expensive.”

Patterson said his department could save money on the project, but a $90,000 chip seal spreader box would be needed for the program and a $60,000 rubber tire roller.

The Porter Mountain Road area assessment is another ongoing project that is designed to find and evaluate improvements on the road, Patterson said. This could help reduce congestion when school gets out at the end of the day.

“This is likely a 10-year-plan utilizing grants and our own dollars," Patterson said at the meeting.

The Woodland Lake Park is also going to have its playground equipment replaced before summer begins, Patterson said. Approval for the ADA path realignment and construction is currently processing, he said. Patterson also said future projects for the park are a lake storage irrigation, maintaining the water levels and a ball field.

Patterson said the Public Works wants to move the Veterans Memorial to a new location in town hall.

The Jack Barker Memorial Park is finished, except for its lighting and sound. In Bloom Nursery's Ginger Somers and Shane Lohr are donating a water feature to the park as well. Stephanie Irwin, mayor of Pinetop-Lakeside, also plans to give the park a butterfly section.

At the meeting, Patterson also discussed Woodland Road and Woodland Lake Road sidewalk. In the coming year, Public Works wants to start the sidewalk and bike lane, which has a 10-year plan. The cost per year will depend on the section of the project that is set to be completed each year.

Want to get notified whenever we write about Navajo County ?

Sign-up Next time we write about Navajo County, we'll email you a link to the story. You may edit your settings or unsubscribe at any time.