WINSLOW UNITED METHODIST CHURCH: No travel? Not a problem for mission board 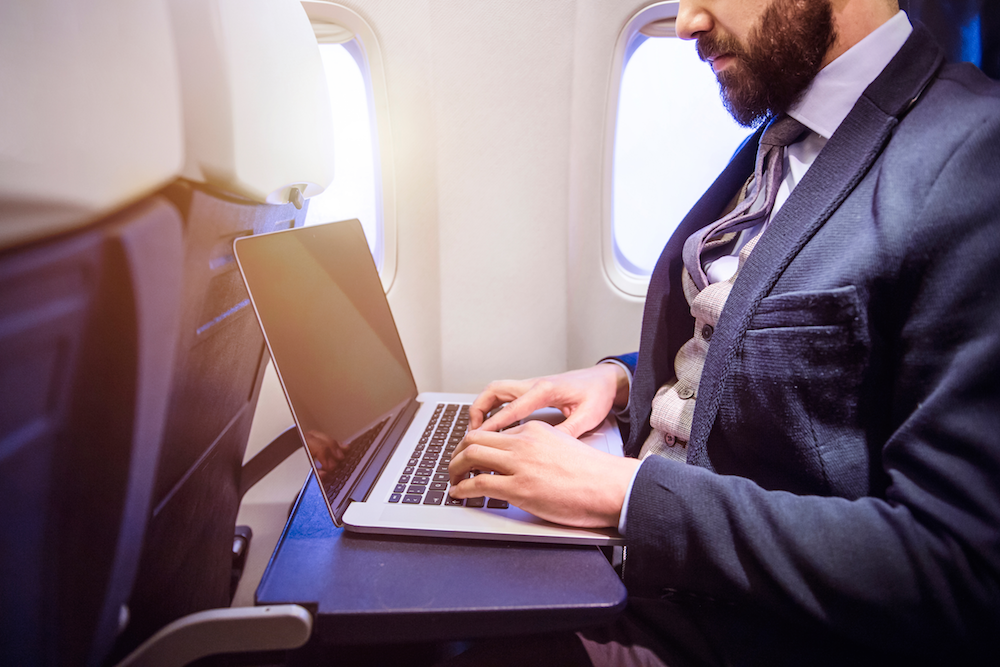 Bishop Pedro M. Torio Jr., Baguio Area, Philippines, takes part in the Spring 2017 meeting of the United Methodist Board of Global Ministries at its Atlanta headquarters. The coronavirus outbreak prohibited Torio and his fellow board members from gathering there for their most recent meeting. Instead, they met online March 20. File photo by Cynthia Mack, Global Ministries.

The hour was past midnight in the Philippines when Bishop Pedro M. Torio Jr. of the Baguio Area finished a virtual meeting with his fellow directors of the United Methodist Board of Global Ministries.

Armed with instructions on connecting through WebEx, the directors logged in March 20 for what was planned to be the last meeting of the quadrennium. They interacted with each other and with a select few members of the Global Ministries staff who were spaced carefully around a conference room table at the mission agency’s midtown Atlanta headquarters.

It was business in the time of the coronavirus.

As the meeting progressed for more than 5 hours, Torio said he had to move from his office to the bedroom and then back to the office while trying to put his 4-year-old daughter to sleep.

“What was important was the opportunity to be part of the ministry of GBGM and witness how our friends from all over the world worked together in spite of all difficulties,” he wrote the following day from his home in Baguio City.

Thirty-two board members, including four non-voting members took part in the virtual meeting. Four members from Africa and another member from the Philippines were unable to participate.

Andreas Stämpfli, a director from Liestal, Switzerland, has been involved in a number of small-group WebEx meetings on behalf of Global Ministries. “I always have a good feeling when I can be connected with friends across continents and time zones,” he told UM News.

He was pleased that it worked at a larger level, crediting the spiritual connection and trust that the directors share with their ability to make decisions this way.

In a vote directly related to the COVID-19 pandemic, denominational budget issues and the current and future financial implications of both, the board decided to immediately suspend grant payments by Global Ministries and the United Methodist Committee on Relief.

The exception to that policy is COVID-19 related payments and other emergency or disaster situations up to $50,000 each, subject to the availability of cash flow.

Directors also elected Roland Fernandes, a longtime staff executive for Global Ministries, to be the agency’s new top executive, succeeding Thomas Kemper in the fall. Kemper had announced earlier that he had decided not to stand for reelection.

Wisconsin Area Bishop Hee-Soo Jung, president of the Board of Global Ministries, was the only director on-site as he and Kemper spoke briefly of Kemper’s 10 years of leadership. Part of the Germany Conference, Kemper was the agency’s first top executive from outside the U.S.

“It’s been an amazing time for our board and our life together,” Jung said.

Kemper noted that many of the mission agency’s goals over the past decade “have come to fruition.” While it was disappointing not to be able to meet in person, he said, the virtual gathering “shows us it’s not about celebration, but the work we do, the community we have created.”

At their March 20 meeting, directors of the United Methodist Board of Global Ministries adopted the following:

Frank Aichele, the mission secretary for the Germany Central Conference, pointed to the key business accomplished during their virtual gathering, including the election of Fernandes.

“In these special and difficult times, the technology to connect worldwide is a great blessing,” he said “I was very pleased to hear and even see many of the colleagues and friends from around the world. This gives a strengthened feeling of being together as the family of God and supporting each other in these times.”

The broader impact of the coronavirus crisis — both on the work of The United Methodist Church as a whole and the potential financial fallout for the mission agency and the denomination — was referenced occasionally throughout the meeting.

New York Area Bishop Thomas Bickerton, president of UMCOR/Global Health, advocated for an aggressive marketing campaign to assist with the crisis, both on practical and spiritual levels.

“I think our people need to hear a word of hope from UMCOR,” he told his directors. “We need to communicate what we’re doing. There’s a great deal of despair out there and people are asking where’s the church in all this.”

The concerns over cash flow, giving to UMCOR and other programs and whether the stock market will rebound helped prompt the finance committee’s recommendation to temporarily suspend grant payments.Carmen Vianese of Nunda, New York, who serves as chair of the finance committee, was grateful for the preparation of the materials and needed technology that allowed the directors to take the necessary actions.“I felt that the meeting ran very smoothly, voices were heard, conversations were had that were necessary and our business was completed in a timely and efficient manner,” she said.

Molly McEntire, a director who also serves as the Florida Conference’s mission training and volunteer coordinator, said she initially was worried that technical issues could prevent them from doing their jobs, but the opposite happened. “We were able to connect and discuss just as we would in person,” she noted. “This will be a great tool for future meetings and a way to save resources.”

Original source can be found here. 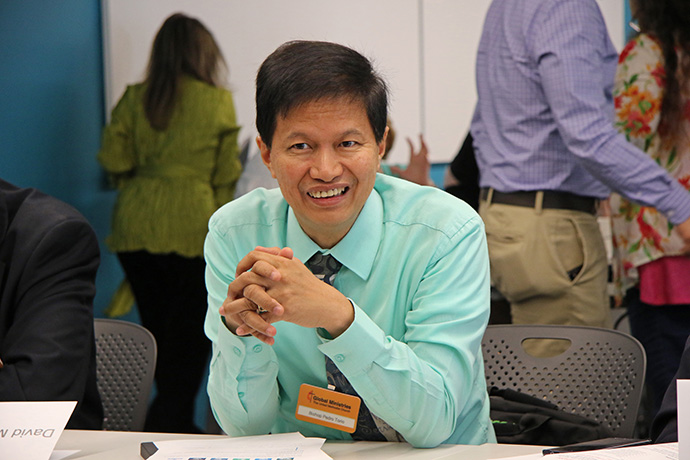 Want to get notified whenever we write about Winslow United Methodist Church ?

Sign-up Next time we write about Winslow United Methodist Church, we'll email you a link to the story. You may edit your settings or unsubscribe at any time.